A farm near Olds has its hands full after one of its ewes gave birth to healthy quintuplets this week.

Averee Wallace from Hakk Farms and Livestock said their ewe named Peaches gave birth to five lambs on Thursday afternoon. At first, she said she thought Peaches had triplets when she first saw her in the barn with her newborns.

“I hollered for my husband and as he’s coming towards me and I saw there were four of them. Then he says, ‘Oh look at the white one, she’s so cute.’ And we said, ‘Oh my gosh, she had five!’” Wallace said.

To their surprise, she said Peaches had given birth to them without needing any help, and all of the lambs were healthy. Ewes usually give birth to between one to three lambs at once, but having healthy quintuplets is exceptionally rare.

“From what I’ve seen, to have quintuplets and have them all survive is a one-in-a-million chance. It was definitely very surprising to us.”

The family started raising sheep when they first moved to the farm two years ago, Wallace said. They found two bottle-fed lambs that were up for adoption and decided to bring them into the family as pets for their daughter Harlie Stabenou.

“They’re really a lot of fun to raise, especially as lambs, because they love interaction. Our daughter loves to get right in there to help feed them.”

Peaches giving birth to five lambs came as a pleasant surprise considering the challenges the family saw before, Wallace said. Peaches gave birth to triplets last year but when she rejected them, the lambs had to be bottle-fed.

“We were definitely concerned thinking that they were all going to be bottle babies. But we were very surprised — she’s just doing wonderful with them.”

All lambs are alive and healthy, kicking and jumping around the family’s property. However, one of the lambs was born smaller than her four brothers. This makes it difficult for the smallest lamb to feed when she’s competing with the others, Wallace said.

To catch her up, the family goes out every few hours to bottle feed her or distract her siblings so she can feed from her mom, she said.

“She will catch up in size, it’ll just be a matter of a few weeks.”

Other farmers Wallace said she’s spoken to are shocked by the news — the family is still processing it themselves. But no one is more excited about the family’s five newest additions than their daughter.

“It’s just such an awesome experience for our daughter. She is so involved,” Wallace said.

“I have jokingly asked her a couple of times, ‘Oh, do you want to sell all the animals and move into town?’ And she says, ‘No way Mom. This is my home, I’m a farm girl.’”

Sign up to receive daily headline news from the Calgary Herald, a division of Postmedia Network Inc.

Thanks for signing up!

A welcome email is on its way. If you don’t see it, please check your junk folder.

The next issue of Calgary Herald Headline News will soon be in your inbox.

We encountered an issue signing you up. Please try again

Yes, There’s More Than One Type of Healthy Fat You Need to Fuel Your Rides

Sun Apr 17 , 2022
Photo credit: TanyaSid – Getty Images As a cyclist, you don’t want to eat anything that has the potential to cause inflammation (since too much can lead to injuries or even arthritis in the long run). Omega-6 fatty acids, a type of polyunsaturated fat, have a reputation for doing just […] 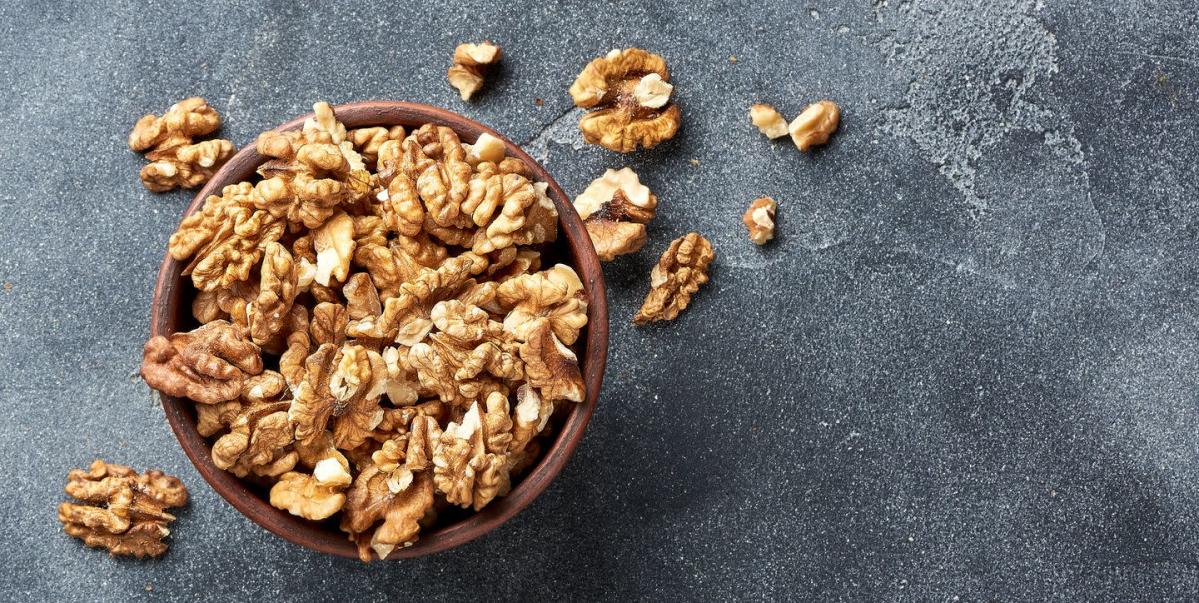