The new requirement, however, won’t apply to platforms that don’t represent a “significant bargaining imbalance,” like Apple News or platforms covered by other legislation, like YouTube, officials said.

The dark side of social media: What Canada is — and isn’t — doing about it

But if the bill becomes law, platforms like Facebook and Google can expect to see a portion of the profit they make from news go to the organizations behind the content – though it will be up to the designated regulator, the Canadian Radio‑television and Telecommunications Commission, to decide which outlets get a piece of the pie.

The criteria the CRTC will use for determining which organizations count as news outlets include, first, whether an outlet is designated as a Qualified Canadian journalism organization (QCJO) under the Income Tax Act.

If a media organization doesn’t tick that box, they can still qualify if they:

Both private and public broadcasters that “produce and publish original news content online” can qualify to get a piece of the digital giants’ revenue. That means CBC, which received over $1 billion from the government in the 2019-2020 fiscal year, could also benefit from this law.

According to the government, 450 private news outlets have shut their doors in the last year as Google and Facebook hoover up 80 per cent of online ad revenues.

If the bill becomes law, digital platforms will have roughly six months to strike a deal with news organizations – or to apply to the CRTC for an exemption from the legislation.

The CRTC will publish its decision on whether to grant these exemptions – and whether the deals privately struck between digital giants and news organizations meet its standards – within a year, the senior government officials said.

But not everything about the proposed law is so transparent. According to the text of the bill, the CRTC has to maintain a list of news businesses that are “eligible” for this revenue sharing and publish that list on its website.

However, in the same breath, Bill C-18 says the eligible news organization is “only included on the list if it gives its consent.”

On top of that, when pressed on whether the obligation to share profits with credible news organizations could lead these digital platforms to favour non-news content – such as meme pages that can spread misinformation – on their platforms, the senior officials said they “start from the premise” that  digital platforms want to ensure the services they offer to Canadians are “healthy, inclusive” and provide “reliable” information.

Canadian Heritage Minister Pablo Rodriguez reiterated this position in his Tuesday press conference, adding that there are punishments for platforms that choose to privilege certain news outlets over others in the algorithm.

That fine, he said, could be up to “$15 million” – the maximum monetary penalty that the CRTC will be empowered to issue, per day.

The bill will only apply to digital platforms that allow news content to be “accessed and shared on their platforms” and that have “significant bargaining imbalance with news businesses.”

That imbalance is determined by a number of factors, including the size of the platform, the market where the platform operates, and the position the platform occupies within its market.

Shortly after the government announced its plans, reaction from the impacted industries rolled in.

Google Canada said it is still “reviewing the legislation to understand its implications.”

“We fully support ensuring Canadians have access to authoritative news and we look forward to working with the government to strengthen the news industry in Canada,” said Lauren Skelly, the spokesperson for Google Canada.

“We are currently reviewing the proposed legislation in detail and look forward to engaging with stakeholders once we more fully understand what the bill entails.” said Rachel Curran, the public policy manager for Meta.

Stakeholders who would find themselves on the other side of the bargaining table, however, were more clear in their feelings about the bill.

The Canadian Association of Broadcasters – of which Global News is a member – called Bill C-18 an “important step in recognizing the value of broadcasters’ news content.”

“A healthy and independent press is a critical cornerstone of Canada’s democracy,” said Kevin Desjardins, the president of the Canadian Association of Broadcasters, in a statement sent to Global News.

“The fair and equitable compensation of broadcasters for the use and exploitation of their news content is an essential element to ensure that broadcasters can continue to sustainably fund newsgathering, and provide news and information to Canadians that informs citizens and supports our democratic institutions.”

News Media Canada also welcomed the bill, saying it permits news publishers to “negotiate collectively with digital platforms and services, backed up by the teeth of baseball-style final offer arbitration.”

“This approach has been a shining success in Australia, where publishers large and small are inking meaningful content licensing agreements,” said Jamie Irving, chair of News Media Canada.

However, the proposal law lacks the teeth needed to save the news industry, according to two media experts.

The media’s money troubles are long-standing and this latest proposal is a bandaid on a bullet wound, said Dwayne Winseck, a professor at Carleton’s School of Journalism and Communication and director of the Canadian Media Concentration Research Project.

“I just think the whole thing is a real dog’s breakfast, to be honest with you,” Winseck said.

“This bill is being saddled with expectations and being sold as a rescue package – that, I think, (is) really disingenuous.”

Media revenues plateaued around 2006, Winseck explained, and the industry has been hit hard by “ill-conceived” mergers, recessions, and dwindling consumer interest.

This bill won’t make much of a dent in those larger issues, according to Peter Menzies, former CRTC vice-chair and past newspaper publisher.

“This is a pure shakedown from what I can see,” Menzies said.

“Entities that are losing money have successfully lobbied the government and used their own platforms in a biased fashion to campaign for money earned from other entities’ innovation and endeavour.”
This bill, he said, will likely provide “no more than $100 million sprinkled across the nation.”

“I can’t see it doing anything other than propping up failing business models at the expense of innovators and entrepreneurs,” Menzies added.

The former CRTC vice-chair also worried that the government’s decision to task the CRTC with the role of regulator is a step in the wrong direction.

“The CRTC has absolutely zero history in publishing or in user-generated content business models which makes it the absolutely wrong organization to be involved in oversight,” he said.

Menzies worried that in linking a government agency – albeit an arm’s length one – to media, the proposed law could “accelerate the public’s plummeting levels of trust in their news providers.”

“In the long run this will probably do more to kill journalism than it will to save it.”

Mon Apr 18 , 2022
[ad_1] Credit history: Unsplash/CC0 Community Domain A inhabitants health and fitness study in Hong Kong exposed that 50% of folks aged 15 to 84 were being both obese or overweight because of insufficient intake of wholegrains, fruits, and veggies, and the expanding consumption of sugar-sweetened and alcoholic beverages, benefit foods, […] 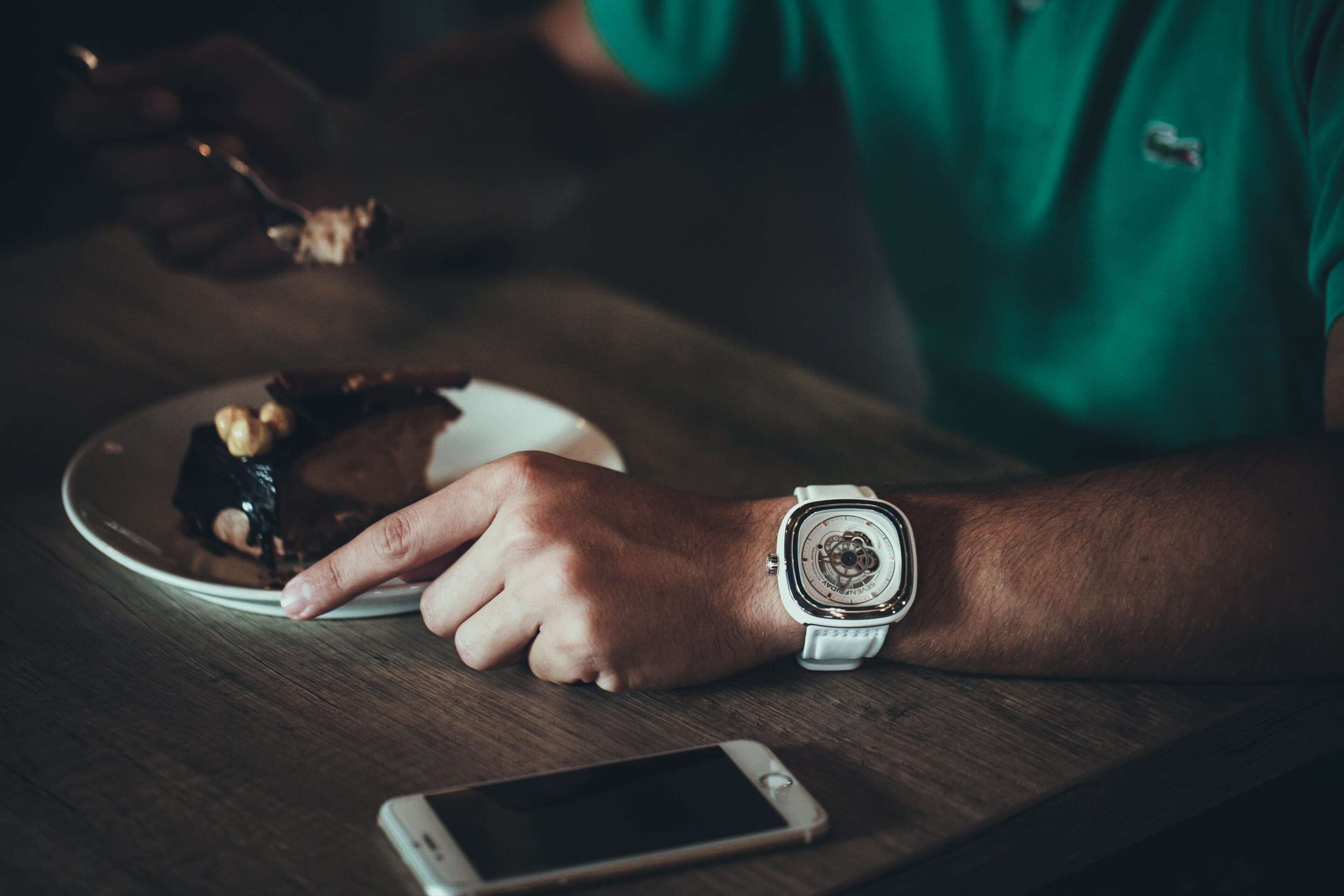