Nick Paul has likely suited up for his final game with the Ottawa Senators.

Unless the Senators’ winger has a change of heart in the next 72 hours, Paul will be moved before Monday’s 3 p.m. EDT National Hockey League trade deadline.

After rejecting the club’s final offer of a four-year, $10-million deal Thursday, Paul, who will celebrate his 27th birthday Sunday, was a healthy scratch for Friday night’s game against the Philadelphia Flyers at the Canadian Tire Centre.

With trade talks heating up after Paul’s camp turned down the deal that would have paid him $2.5 million per season, Senators general manager Pierre Dorion felt it was in the best interests of the club to protect its asset because there’s no shortage of potential trade calls about the rugged winger.

Yes, the Senators wanted to keep Paul in the fold, but ultimately it’s up to each player to determine if they want to sign on the dotted line, and, when his agent, Toronto-based Paul Cappizzano, confirmed Paul wouldn’t accept the club’s last offer, talks to deal him heated up.

Initially, the plan was to play Paul against the Flyers and scratch him Saturday against the Canadiens at the Bell Centre in Montreal, but there’s no point taking any more risk because he’s likely not going to be here much longer. The decision to scratch him Friday after it was learned that Tim Stuetzle would be healthy enough to play.

The decision to move Paul is one the club doesn’t take lightly, but you can’t negotiate deals by giving every player whatever they want. The organization felt $2.5 million per season was its ceiling in this negotiation, and there’s a strong belief that Paul thinks he’ll get $3.25 million per year on the open market.

He’s within his rights to make that decision and the Senators can’t afford to just let him walk away for nothing as a free agent this summer. It’s believed as many as 10 teams have called about Paul, and of those four or five are serious, so Dorion should be able to get a strong return.

It’s believed the New York Rangers and Edmonton Oilers are among the teams most interested in Paul. Judging by some of the prices paid in other deals before the deadline, it’s possible the Senators will be able to get a player and a draft pick in return for Paul, but we’ll see where this goes.

Many view Paul’s role as a Swiss Army knife for the Senators since he’s been up and down the lineup because of the injuries and illness the club has dealt with this season.

Dorion and the Senators’ pro scouting staff are huddled at the rink to prepare for the deadline. The Senators also have received expressions of genuine interest in defenceman Josh Brown and winger Zach Sanford. Both are candidates to be moved before Monday and we’ll have to see where this goes with Paul.

NO GIROUX FOR FLYERS

There was more talk in this game about the players who weren’t in the lineup than the ones that were on the ice.

After suiting up for his 1,000th NHL game with the Flyers at home on Thursday night, veteran forward Claude Giroux didn’t make the trip to his hometown and was a healthy scratch against the Senators.

He’s expected to be moved to the Florida Panthers or Colorado Avalanche in the coming days so he has a chance to win a Stanley Cup. Giroux, who has 261 goals and 639 assists for 900 points with the Flyers, has elected to make the move.

An unrestricted free agent this summer, Giroux, 34, drafted by the Flyers No. 22 overall in 2006 from the Gatineau Olympiques, deserves the chance to go chase a Cup, and nobody will begrudge him for it.

“Every player plays to win the Stanley Cup and it’s something they can’t take away from you,” Smith said. “To land on 1,000 games in one city is a heck of an accomplishment. Life goes on after hockey, and you think you’ve played a long time, and you think you’re an old guy.

“There’s a lot of guys who play until you’re 35 years old, and, in a lot of cases, that’s not even half of your life. There’s a lot left after hockey, and to win a Stanley Cup is something you can carry with you for your life. If he’s going to chase that, I don’t think anyone faults him.”

Don’t rule out the Senators dressing defenceman Jake Sanderson before the end of the season.

Postmedia reported Friday the Senators’ top prospect had surgery Wednesday to repair tendon damage in his hand. He was hurt a week ago while playing for the University of North Dakota against Colorado College.

There’s no timetable for Sanderson’s return because doctors at the school need to look at him before making that determination. It would be difficult to believe he’d suit up for UND again, even if they do make the NCAA Frozen Four being held at the TD Bank Garden in Boston on April 7-9.

Still, that doesn’t rule out the chance of Sanderson suiting up for the Senators before the end of the NHL regular season. It’s expected he will sign, and, if he’s healthy enough, will burn a year on his entry-level contract.

Sign up to receive daily headline news from the Ottawa SUN, a division of Postmedia Network Inc.

Thanks for signing up!

A welcome email is on its way. If you don’t see it, please check your junk folder.

The next issue of The Ottawa Sun Headline News will soon be in your inbox.

We encountered an issue signing you up. Please try again

Mon Mar 21 , 2022
Most of the people think that they cannot observe a wholesome diet program simply because they do not have enough revenue to spend on fancy meals merchandise or superfood. They believe that nutritious having is high-priced and is only a luxurious abundant men and women can find the money for. […] 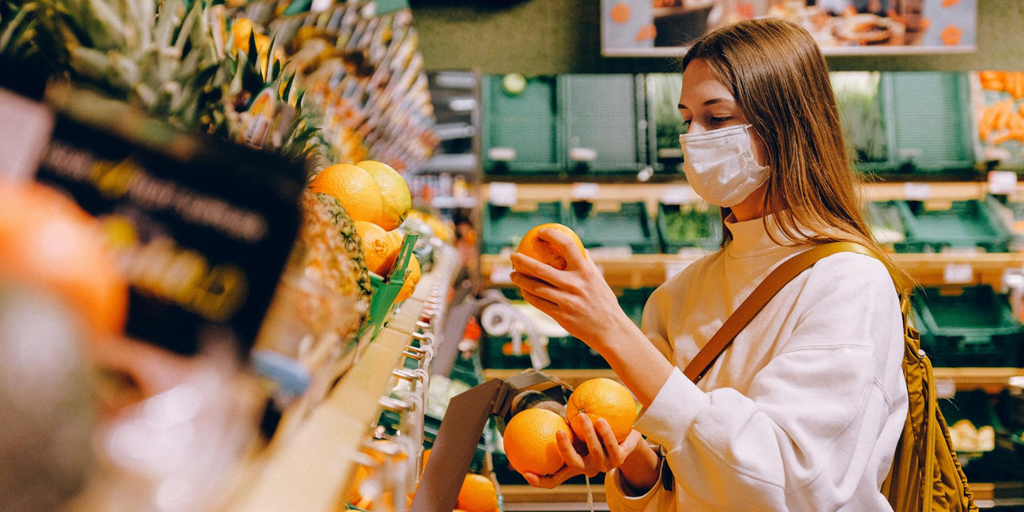